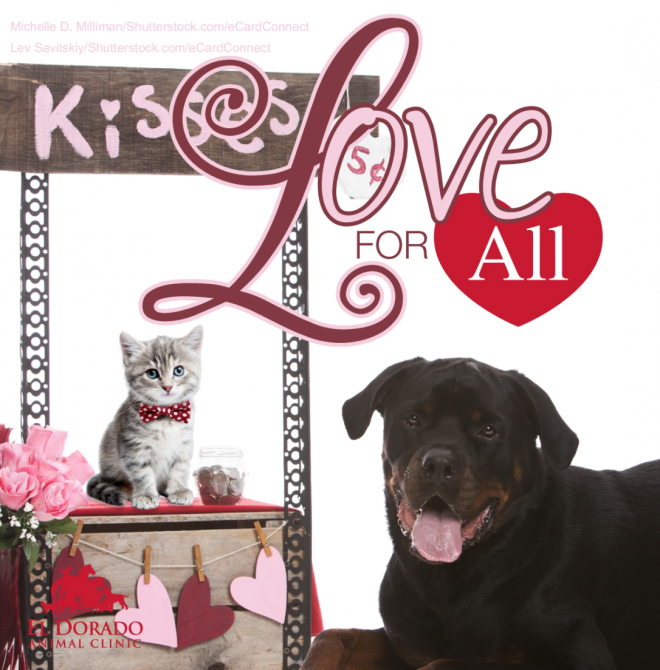 We all know that Feb. 14 is Valentine’s Day, a holiday to share your love with family and friends (and pets!). Most of us probably even know that it is probably named for St. Valentine, a priest who married couples regardless of a law forbidding young love. Feb. 14 isn’t just a day for chocolate hearts, sweet cards and kisses, of course; many other important events have happened on this day in history.

No matter what history is made this year, we hope you experience lots of love! Happy Valentine’s Day!