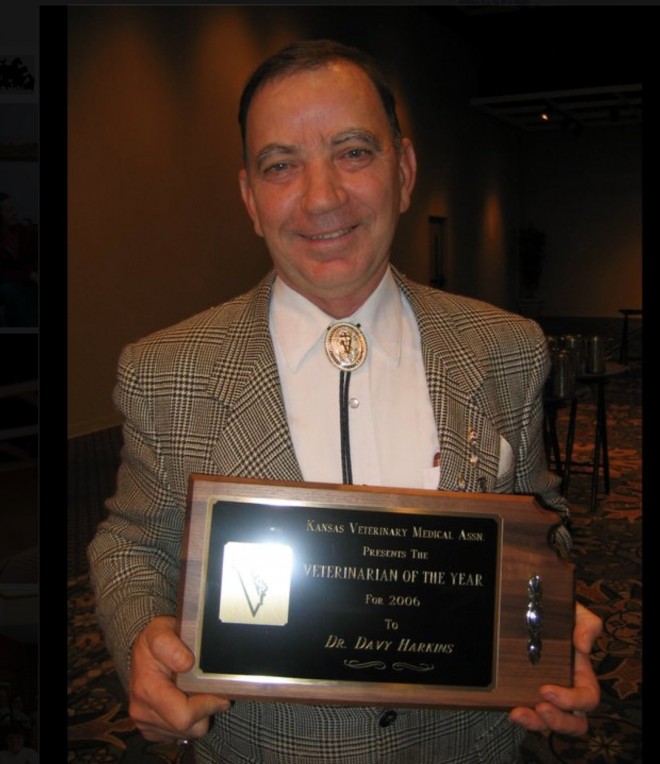 Today is a very special day for my human, Dr. Davy.  On this day, 30 years ago, Dr. Davy almost lost his life when he took 2 of the 3 karate death blows to his face when he was kicked by a bull.  He definitely had angels watching over him, though!  He never lost his balance, and remained on his feet.  He kept both of his eyes.  He felt no pain, only pressure.  (His daughter, however, got a sudden, severe migraine that did not go away until Dr. Davy was put under anesthesia!  Kinda gives you chills, doesn’t it?)  Dr. Davy maintained his wits, and even took off his muddy boots outside of the emergency room when he arrived at Susan B. Allen Hospital in El Dorado so as not to dirty up the hospital.  The doctors there took one look at him and knew his injuries were more than they were equipped to handle.  After much hustling and bustling, they proceeded to ship him to Wesley Hospital in Wichita by ambulance.  For some reason, still unknown even to him, Dr. Davy refused to lie down in the ambulance and instead made them fashion the gurney to allow him to sit upright.  He later found out that if he would have laid down he would have been dead before he even got out of El Dorado.  In fact, Dr. Davy didn’t even realize the extent of his injuries until years later when he took his mother to the same neurosurgeon that had worked on him.  The surgeon recognized my human immediately, along with the month and year that his injury happened, and began to describe Dr. Davy’s surgery to the nurse.  That was the first he heard just how close to death he had been.  (I will spare you the gory details, just suffice it to say he was one of the wild ones!)  To look at Dr. Davy now, you might not realize he no longer has the front sinus bone in his forehead.  If you look closely, you can see a slight dimpling in his forehead, and see the scar above his eyebrows and across the bridge of his nose.  He gets headaches when storm fronts move through.  Those few reminders are all that reminds to remind us how close he came to leaving us.  Sometimes humans wonder why they made it through a horrific accident such as his, when by all rights they shouldn’t have.  When I think of all the good he has done over the past 30 years, there is no doubt in my mind that God said “Go back, Dr. Davy!  The world still needs you more than I do!”