An ounce of prevention

Home » An ounce of prevention 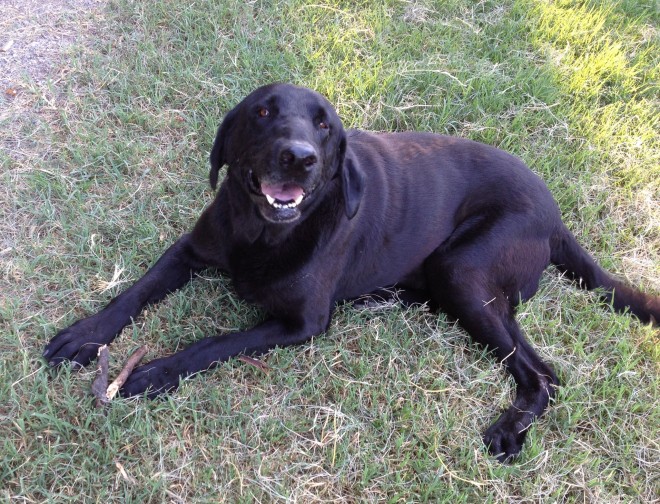 It is that time of year when my human starts seeing something called Parvovirus.  He told me that Parvovirus, or Parvo for short, is a nasty virus that causes vomiting and bloody diarrhea in dogs.  My human can save some of the dogs IF their humans bring them to him in time, but it involves a LOT of IV fluids, special care, and can be pretty expensive.  He said I won’t get Parvo because he vaccinated me properly against it, and I have something called a titer against it.  Did you know he can run a test at his office that tells him that I can still fight that disease so I don’t have to get a shot?  Pretty neat, huh?  Some dogs don’t fight the disease properly because they were either given too many shots or given shots too early when they were puppies.  Others weren’t vaccinated at all, or only had their first set of shots.  It makes me sad when I see another dog come in with Parvo, because it can totally be prevented, and preventing it is a whole lot less expensive than treating it!  I’m a pretty lucky girl, because my human only buys the best vaccine to use at his office, and that is what he gave me!  Also, because he uses such a good vaccine, he only has to give me the shot once every 3 years now that I have a good titer against the disease.  That part makes me happy!